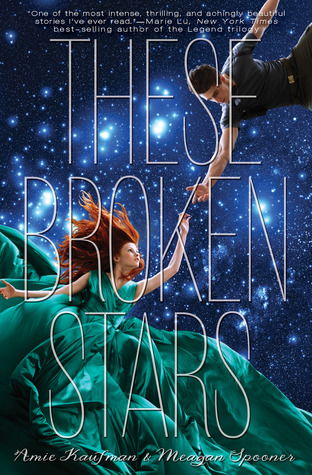 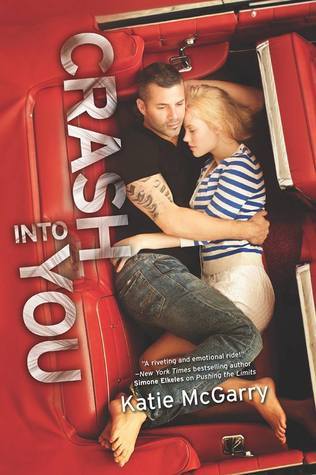 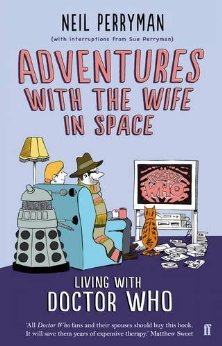 Disclaimer! I was given an ARC from Faber & Faber via NetGalley in exchange for a fair and impartial review. I was absolutely delighted to get to read it before the release date (it’s out now), but the husband and I had already pre-ordered a copy, which will hopefully be arriving in the post any day now.

Neil loves Sue. He also loves Doctor Who. But can he bring his two great loves together? And does he have the right?

Adventures with the Wife in Space is, at its heart, the story of Doctor Who, and its fans, seen through the eyes of two people – one who knows almost nothing about the programme and another who knows way too much.

If you don’t want to read a long review, just trust me, this book is excellent. If you’ve ever been a big fan of anything for a long time, or you’re with someone who’s a big fan of anything, get this book. You will like it, because it’s funny and touching and sweet and full of cool Doctor Who anecdotes. To read full my review of this book, which turned out to focus a lot my own relationship with the show Doctor Who, not to mention my husband’s deep and abiding love for it – go to my blog. 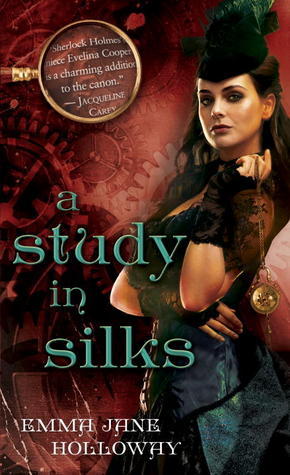 Book summary from Goodreads, cause I’m lazy, and because it covers all the pertinent points:

In a futuristic world nearly destroyed by religious extremists, Justin March lives in exile after failing in his job as an investigator of religious groups and supernatural claims. But Justin is given a second chance when Mae Koskinen comes to bring him back to the Republic of United North America (RUNA). Raised in an aristocratic caste, Mae is now a member of the military’s most elite and terrifying tier, a soldier with enhanced reflexes and skills.

When Justin and Mae are assigned to work together to solve a string of ritualistic murders, they soon realize that their discoveries have exposed them to terrible danger. As their investigation races forward, unknown enemies and powers greater than they can imagine are gathering in the shadows, ready to reclaim the world in which humans are merely game pieces on their board.

Cather and Wren are twins (their mother hadn’t planned on twins but always wanted to name a girl Catherine – so just split the name). Their whole life has been spent together, sharing a room, sharing interests, especially their love of Simon Snow (think basically Harry Potter, if Draco was his room mate, and also a vampire). Cath and Wren write fan fic read by tens of thousands of fans, while everyone awaits the release of the eight and final Simon Snow book. Cath doesn’t really think much will change when they go off to college, but then  Wren declares that she wants to live in a different dorm from Cath, and spends most of her time having the crazy party girl freshman experience, leaving Cath anxious and adrift in a new and confusing place.

Cath isn’t even sure she wants to be at college. She’s worried about their father, who manages fine most of the time, when his girls remind him to eat, and do the dishes, and the laundry. His mental health really isn’t as stable as it ought to be, and Cath doesn’t think he should be by himself. For the first couple of weeks, she barely even leaves her dorm room, just holes up and eats energy bars, goes to lectures and continues her fan fiction grand opus.