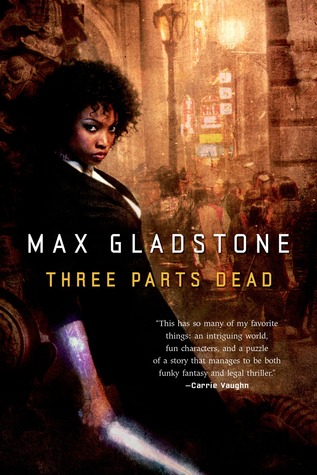 I had a love affair with sci-fi as a teenager, and then inexplicably dropped it about 45 years ago when I got into politics, so I must confess that this is my first foray into the (much-evolved) genre in a very long time. I’m glad I started with Wool, which captured me early on with its evocative descriptions of an entire civilization living many stories below the surface of the earth in a post-apocalyptic world. Howey had to map out the excruciatingly detailed operations of this underground society, from power generation to communication, from law enforcement to food and services, from health care to information technology, and I don’t know which I found more awe-inspiring: the scientifically-detailed portrayal of the mechanisms which kept humanity alive for hundreds of years, or the emotionally-powerful descriptions of the pressure-cooker existence of humanity subsisting under rigidly-structured guidelines imposed from above … literally.

Wool starts his story with what looks like a deliberate suicide by the sheriff of our “Silo,” or underground society. He wants “out,” a release into the fatally toxic environment of the outer world usually reserved for violators of the strict rules he himself has been enforcing for decades. It seems his wife, a historian, had been secretly piecing together a long-buried history of the Silo and the past, which got her a death sentence in the form of a trip to the outside three years’ previously. When the sheriff decides to follow her, it’s not clear whether he is succumbing to his long-held grief, or seeking a truth he has only just glimpsed. The search for a new sheriff turns up our heroine Juliette, a tough young woman who works in the mechanical department in the very depths of the Silo and is beloved for her smarts, her competence, and her takes-no-shit-from-anyone stance. A few suspicious deaths occur before she can take office, and she dedicates her first days on the job to unraveling the first threads of a conspiracy of unimaginable breadth. All too soon she crosses paths with the enemy, and is quickly scheduled for a trip outside.

This is when things start to get interesting, and Howey takes us on a terrifying—and quite lengthy– journey across unimaginable voids, which open into new worlds of imagination and warnings of what is to come. Wool (which title I never figured out, by the way) is the first of a trilogy Howey is planning, and while I don’t want to give out any spoilers, I think it useful to quote Howey himself, who told me that his entire series “is a metaphor for the silliness of us living in silos (countries) apart from one another, warring with one another, when we should be pooling our resources and looking to the stars.” A beautiful sentiment that I fully share and, if Wool is any indication, the trilogy promises to be a powerful offering for those of us with the patience and imagination to stick with it.